Interested in having a Virtual Machine on your OS ? 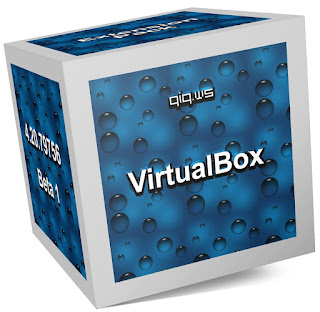 If you are interested in doing so, then Oracle VM Virtual Box is the best software you'll need. It supports the creation and management of guest virtual machine.

The system emulates hard disks in one of three disk image formats:

[21/03/16] |
« Today I downloaded Oracle Virtual Box and found it very very useful, i mean, you can actually get to know how other OS works. I use Windows 7 and downloaded Ubuntu 15.10 and loaded it onto my Virtual Machine. Although my Virtual Machine lags, I can actually get a glimpse of how it looks like and how people use it. I bet you'll like it. You may also want to learn C Programming and try to code in its terminal.

- Just restart your Laptop/PC and while it's turning on, just access into your BIOS. If you're using HP, then just keep on pressing F10 until you hear the !beep sound.
Then use the arrow keys to go to the system configuration and enable your Virtualisation.

Note: You are advised to check on how to get access to your BIOS on your model of laptop before trying. It may be different on your laptop. If you're not sure, just Google it. ;)