Why most programmers start with Hello World?


It's true that it's very simple, but from a beginner's point of view, it's a great feeling. You feel the rush of adrenaline after realizing you've just, successfully, communicated through the computer.

I'm quite sure after doing a Hello World script, you'll have an idea of what you're willing to do after that. Positive point is that, you just found a way starting it.

The first Hello World appeared in 1973 in "Tutorial Introduction to the Language B" by Kernighan.


Let's take a closer look!
Originally created by Brian Kernighan, he also wrote the definitive guide on the C Programming Language, which contained the examples that, eventually, started the tradition. 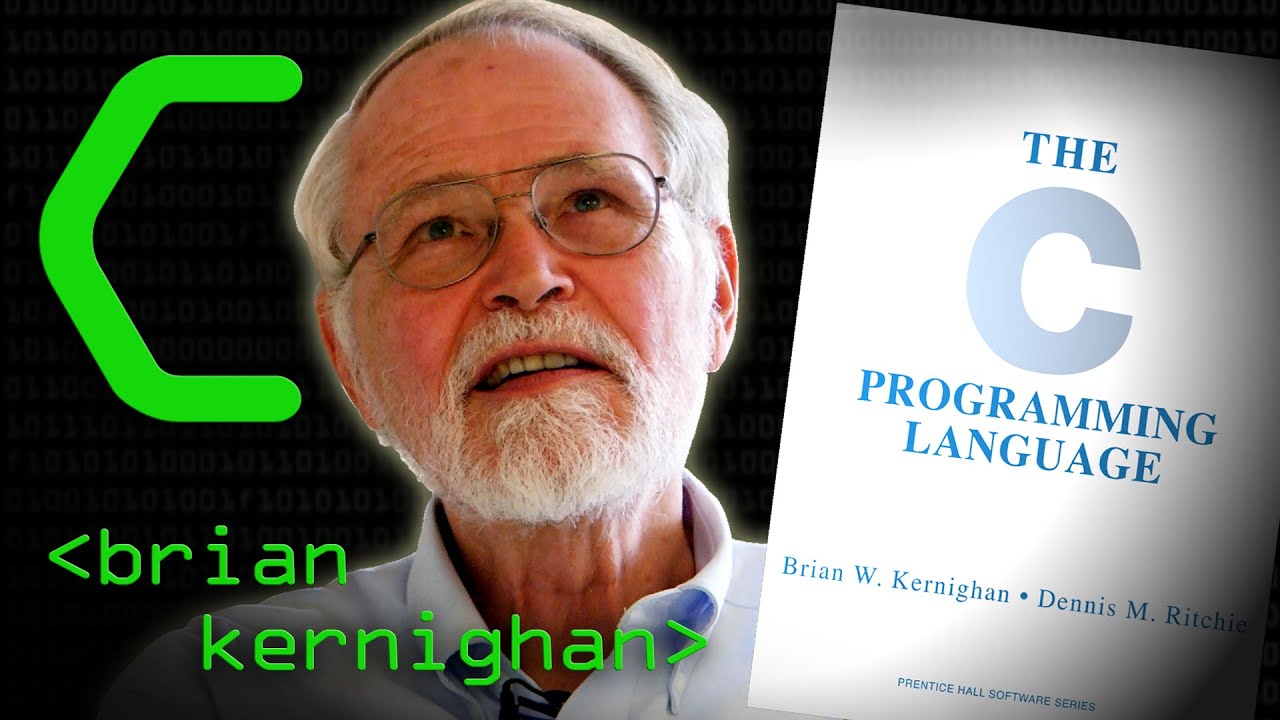 Unfortunately, the legend doesn't remember exactly when or why he chose the words "Hello, World". When asked what crossed his mind for choosing these specific words, he answers Memory is dim now. What I do remember is that I had seen a cartoon that showed an egg and a chick and the chick was saying, “Hello, world”.


It's fascinating how such a simple phrase has been marked in history and known to have made a big change in technology. Ever since, a lesson plan with the name “Hello, world” can be found in every programming-related tutorials.

I, personally, find that the words “Hello, world” fits in the purpose, although, it's something very basic, but you can actually get an idea of how it works.